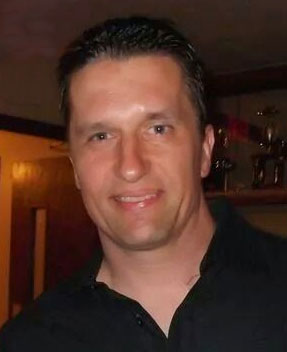 It all started with the first color personal computer available for public consumption... The Apple II plus.

Yes, I must admit that I was around when that thing was released.  Better yet, my father actually purchased one in 1981 and kept it in our finished basement.

Yes, I spent many a night playing Joust and Conan on it. But that did not last very long once I discovered that I could draw my own colored lines on the screen by typing very simple codes into it.

The real magic happened when I figured out how to build simple programs in Basic and store them on the external 5.25" floppy disk.  (Yes, the disks that actually were floppy.)  One summer vacation, back in 1984, I wrote a program called "Fishin' Diary" where I tracked the length of every fish I caught, what lure I was using, and the location and weather conditions I caught it in.  There were over 100 entries logged and saved on that old floppy disk that summer.

I taught at the middle school level in Germantown, WI for 7 years, while training the faculty after school on how to integrate the new computer labs into their classroom curriculum.

I have been developing PHP applications for the past 11 years at Starkmedia, Inc. in Milwaukee, WI. Javascript has steadily evolved over this time. I have continually explored the leading frameworks and integrated them into many of the websites we developed at SM. 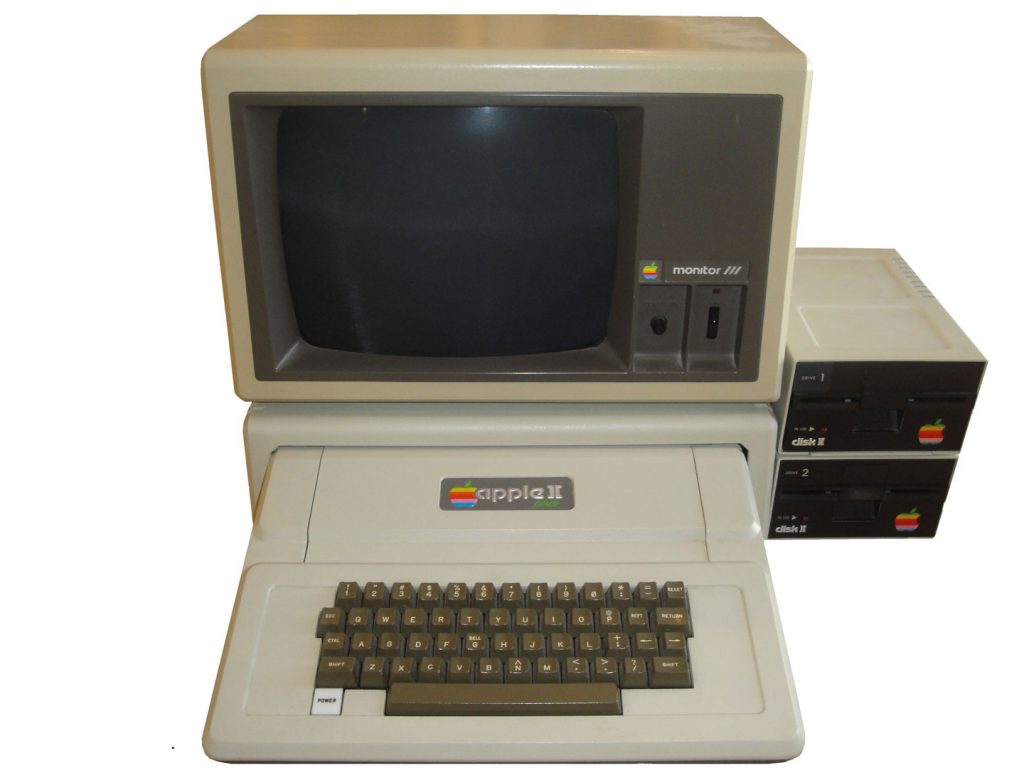 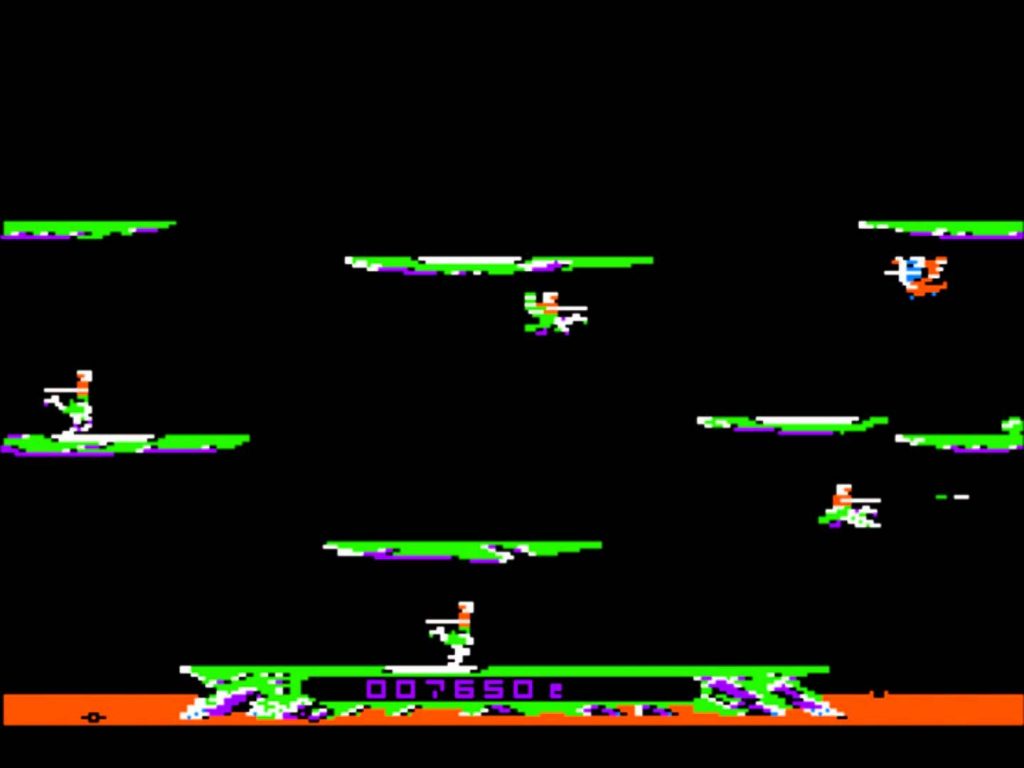 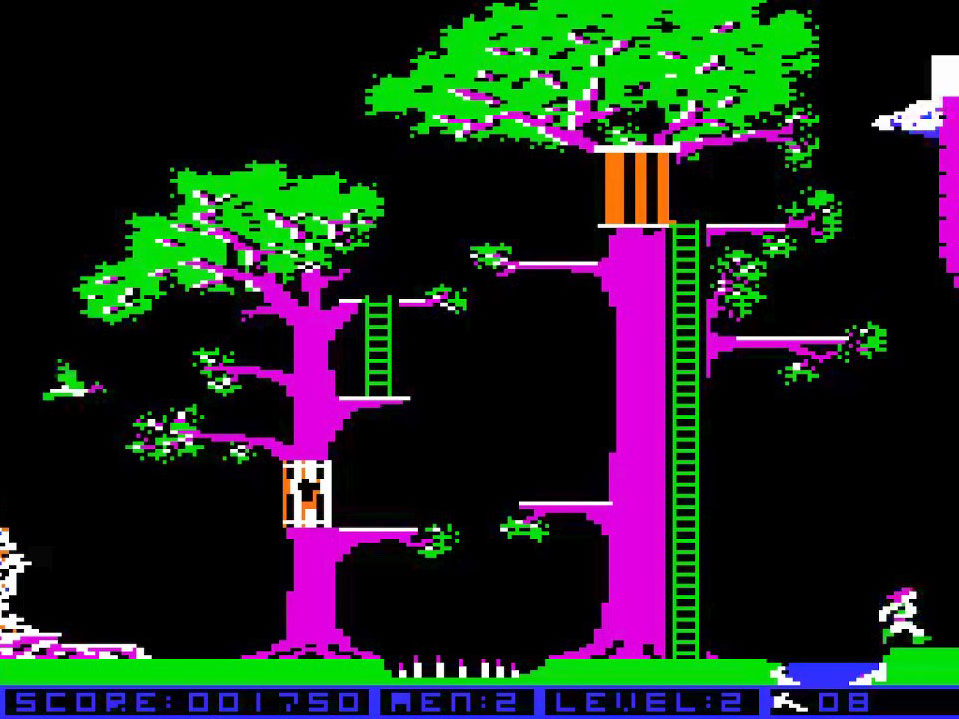